The Geneva School of Diplomacy is a small, private university specialized in the teaching of International Relations & Diplomacy. We are located in the very heart of the diplomatic world.  Our connections with surrounding international organisations, missions and NGO’s, the small, interactive classes with highly distinguished faculty members and the many lectures hosted by high profile guest speakers, give our students the ability to create a network that can be life lasting and life changing. GSD graduates will possess academic, vocational and practical diplomatic skills needed to enter their professional field of preference.

The main reasons people choose to study at GSD:

We are looking forward to sharing the Geneva School of Diplomacy experience with you.

The Geneva School of Diplomacy & International Relations was founded by Dr Murphy, an experienced diplomat, in 2003. GSD opened its doors with, in the first year, eleven Master’s degree students. At the beginning of Year 4 GSD had already educated some 134 students. Numbers have increased each academic year. Some six of GSD’s doctorate students are serving ambassadors to the United Nations. Among GSD’s honorary doctorates are one President of a country, one former Prime Minister and one winner of the Nobel Prize for Peace. It can therefore be understood that while GSD is relatively “new”, its President and faculty are actually long-time well-known figures in the diplomatic world and international community.

The legal status of GSD is a Société Anonyme incorporated under Swiss Law, authorised by the Department of Public Instruction of Geneva, and EduQua certified.

Switzerland has topped the list of the best countries to study International Relations abroad. It was the site of the Geneva Convention, and is also home to many international political and economic organizations. Most businesses and offices in Switzerland also cater to international audiences, and political awareness is very much felt throughout the country’s institutions.

Switzerland is convinced of the long-term strategic importance of education and regards it as essential for political stability, increase in wealth, and innovation. As a country whose main resources are knowledge and research, Switzerland acknowledges the vital role played by foreign citizens in the drive for innovation, research and business acumen. And as Switzerland is internationally recognised as a centre of excellence for education, its attraction for studying and research is well-established. The high proportion of foreign university students (27.6%), Ph.D. students (50.2%), teaching and administrative staff (44.5%) attests to this.

Domestic policy places a high value on higher education, and Swiss universities are, as a consequence, generously funded public institutions. Switzerland’s investment in education and research is among the highest of all OECD countries. As a result, Switzerland boasts both the highest number of registered patents in all European countries and one of the highest numbers of Nobel Prizes pro capital in the world. 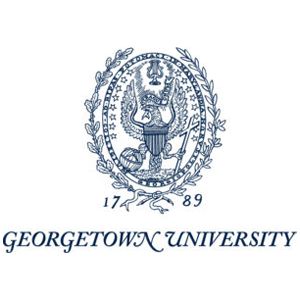 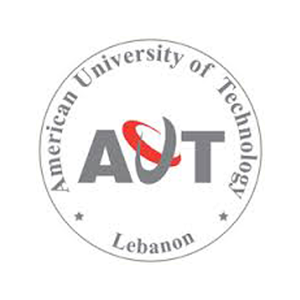 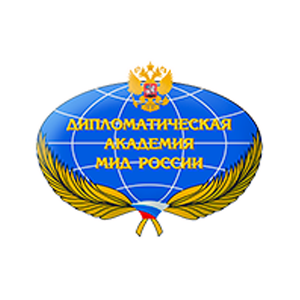 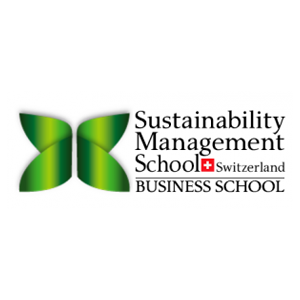 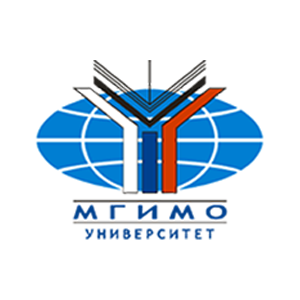 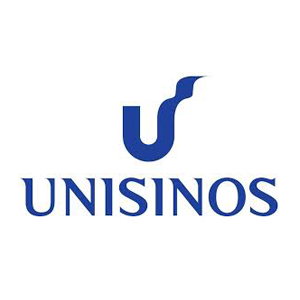 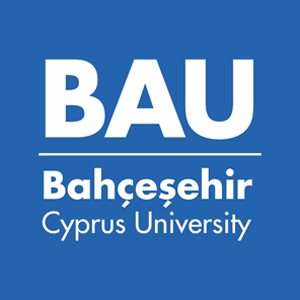 Bachelor of Art in International Relations

Payment - Bachelor of arts in IR

Bachelor of Arts in International Relations